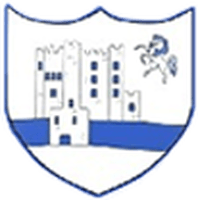 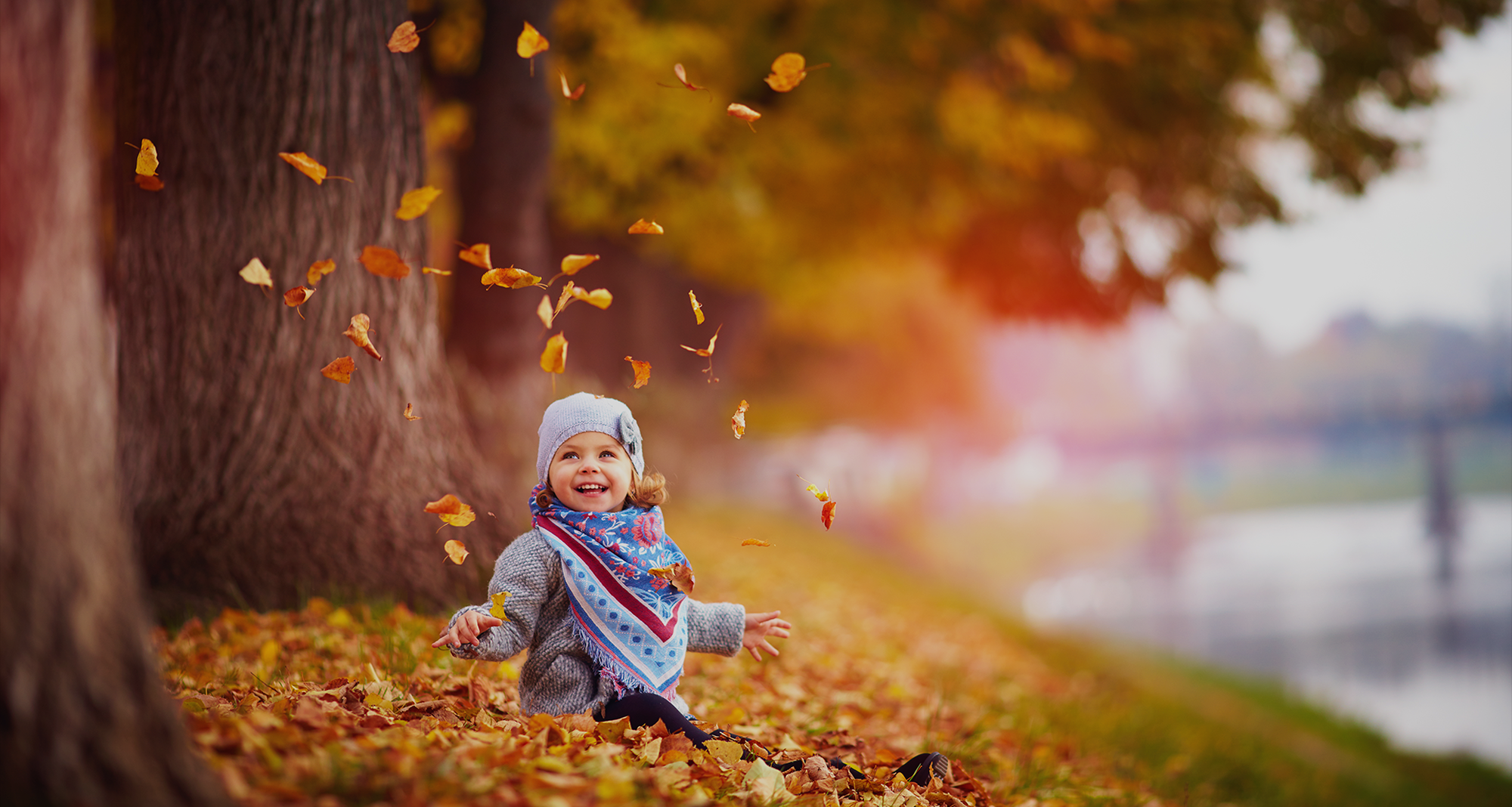 A planning meeting for the Whole School Assembly on Friday 24th May 2.30.

We planned where we would sit and who would say what. Then we decided the easiest thing would be to show and read our Friendship Bench posters that we had made last week.

We had fun talking about possible actions for the new Friendship song that will be introduced, “The more we play together, the happier we will be.”

We then had more fun trying the actions out!

We were all really looking forward to Friday.

To attach the posters to the bench.

To return to our plans for the new playground zones.

All School Council members signed their name on a letter to the kitchen staff thanking them for allowing us to use their plastic cups for milk time. Staff and children have reported back that this is working well.

Thank you to Mrs. Thorne for joining our meeting on talking about and planning possible playground zones. Thank you, also to the children who passed on their plans for the playground showing different zones. We looked at these and then talked about the points that Mrs. Thorne raised.

She reminded us of how the playground slopes and that balls roll down towards the wall. We all thought this might be a good place to have a ball zone. Another idea is to have a track or line around the perimeter of the playground for running and maybe sometimes scooter or bikes. Mrs. Thorne talked about how we can make our playtimes more active.

At the next meeting the School Councillors will use these ideas to make a plan for the new playground layout.

We will send this to Mrs. Thorne and Ms. Atkinson for their comments.

We met in the Sunshine Room and all introduced ourselves as this was our first proper meeting since the introductory one. We decided that we would focus on the playground.

We talked about some of the great ideas we had to improve the playground but that many of these would need a lot of money and we do no not have the funds.

One way to improve playtimes might be to have some zones, maybe in the middle of the playground.

We will be asking children in our school to make and share their own plans of these new zones and how they can be used.  The School Councillors will then use these ideas to help plan the new playground layout.

Reducing the use of plastic in school

It has been agreed that we can trial using the plastic cups, already used at lunchtime, for those children who have milk in the mornings. The manager of the school kitchen will wash the cups in readiness for lunchtimes.

This will save on hundreds of plastic straws being thrown away each week.

Handing over to a newly elected School Council after half term.

Elections for the new School Council will take place in the first week back after the break and the first meeting for the new Councillors is provisionally set for Tuesday 5th March.

Good News! The School Council raised £70.00 pounds from the Santa Challenge. Thank you to the S.C. children who gave up their playtime and worked hard to make the event a success. A big thank you to everyone who took part.

What will the S.C. do with the money? We had a lively discussion about this.

The S.C. decided they might like to split the money buying something for the playground and contributing to helping the school save on its use of plastic.

They talked about how many straws are thrown away each day from milk cartons and how we could have reusable cups instead. Then they asked what happens to the cups when they are worn out? Two ideas were proposed –

to use cups already in school if possible or to buy recyclable ones.

Action - Mrs. Williams to research and feedback at the next meeting.

Handing over to a newly elected School Council after half term.

Action – Present School Council to do an assembly, before the end of term, to the whole school to explain the role. Date to be confirmed.

The next meeting is provisionally set for Tuesday 5th February.

Class Councils - The School Councillors told the group what their classes had talked about in Class Councils.

Planning - The children quickly realised that in order to act on any of the ideas that they would need to have some money for example to buy some new toys for the playground.

They talked about how they could raise this money. Everyone agreed that planning something for the end of term linked to a Christmas theme would be a good idea.

Action - The School Council wrote a joint letter to Ms Atkinson asking if they could talk about their idea with her and invited her to their next meeting.

The next meeting is provisionally set for Tuesday 4th December.

Recycling - The School Councillors are keen to help our school get better at recycling.

Posters - The children worked hard during their lunch time, making recycling posters for classroom bins, to help adults and children know exactly what can go into them.

Class Councils - The School Council would like to say “Thank you” to the classes who have sent notes from their Class Councils with ideas to make our school even better. They will talk about some of these ideas at their next meeting.

The next meeting is provisionally set for Tuesday 20th November.

Each person introduced themselves and said what class they were in. We talked about why children wanted to be School Councillors and answers included- “I want to help everybody, I want to help share kind hands, I want to make the playground better.”

How can we make our school even better?

We had lots of ideas including –

A climbing frame in the playground, new bikes, more books in the classrooms and library, a separate bin for packed lunch children to use.

We also talked about recycling and how we could make our school better at it.

How can we raise money to help pay for our ideas?

It was exciting talking about our ideas and some of them made us laugh!

The School Council look forward to hearing back from Class Councils about the ideas above.

The next meeting is provisionally set for Tuesday 6th November.

We use necessary cookies to make our site work. We'd also like to set optional analytics cookies to help us improve it. We won't set optional cookies unless you enable them. Using this tool will set a cookie on your device to remember your preferences.

Necessary cookies enable core functionality such as security, network management, and accessibility. You may disable these by changing your browser settings, but this may affect how the website functions.